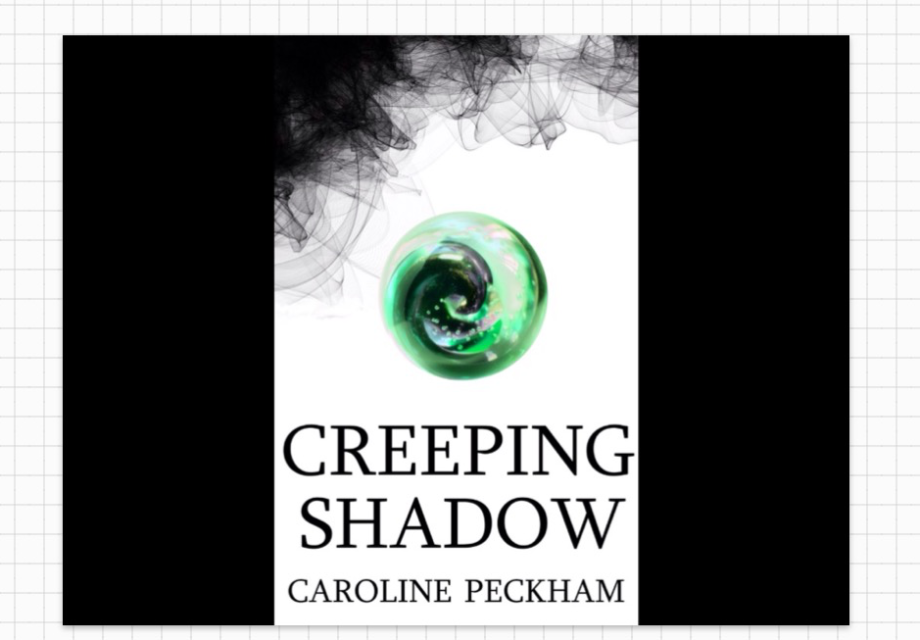 So I’m releasing my baby to the world at last! Two years and a lot of hardwork, sweat and tears have got me here and now I’m looking for reviews on Goodreads and (when the time comes) Amazon! ☺️

So if you love YA fantasy and would like to read and review Creeping Shadow (The Rise of Isaac, #1) before anyone else please comment below with your email address and prefered file format (epub / pdf) or email me directly at caroline_peckham@hotmail.co.uk

Creeping Shadow will be released 10th December 2015 on Amazon Kindle.

Here’s the cover and blurb:

A man waits in Vale, a world void of humanity.

A mother vanishes, her disappearance concealed by the police.

And a boy linked to them all must fight to save his family.

Earth is just one of seven worlds. Gateways divide the realms and those who pass through must earn keys, participating in challenges that will separate the fearful from the brave, the weak from the strong, and the witless from the cunning.

Sixteen year old Oliver Knight knows nothing of the other worlds or his family’s dark past. But when his adopted sister succumbs to a deadly curse the truth is revealed and he is plunged into an unknown land in a desperate bid to save her. However, a sinister enemy is on the rise and the danger they face at every turn throws those around them under suspicion. In order to survive, Oliver must figure out who to trust, who to believe and, ultimately, who to fear…

33 thoughts on “ARCs for Honest Reviews! Creeping Shadow – A YA Fantasy”